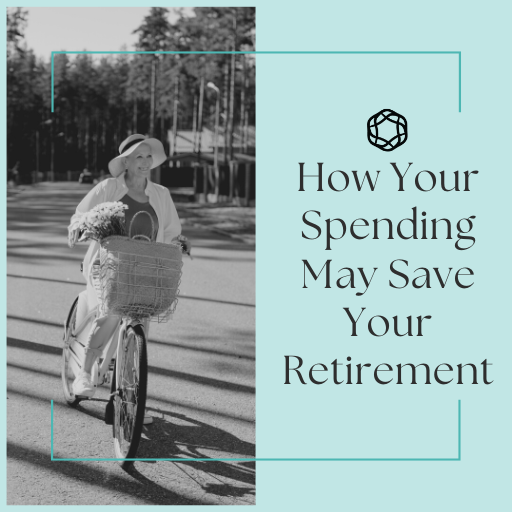 How Your Spending May Save Your Retirement With Mark Biller

Countless believers have gone to Jeremiah 29 for comfort over the centuries, including about their finances. We’ll talk with Mark Biller today about a more hopeful future for your retirement savings. “For I know the plans I have for you, declares the Lord, plans for welfare and not for evil, to give you a future and a hope.” Jeremiah 29:11

Mark Biller is executive editor at Sound Mind Investing where they watch and read financial forecasts so you don’t have to.

Remember, you can call in to ask your questions most days at (800) 525-7000 or email them to [email protected]. Also, visit our website at MoneyWise.org where you can connect with a MoneyWise Coach, join the MoneyWise Community, and even download the free MoneyWise app.

Biblical Wisdom For Your Financial Journey
You May Also Like

Biblical wisdom for your financial journey.