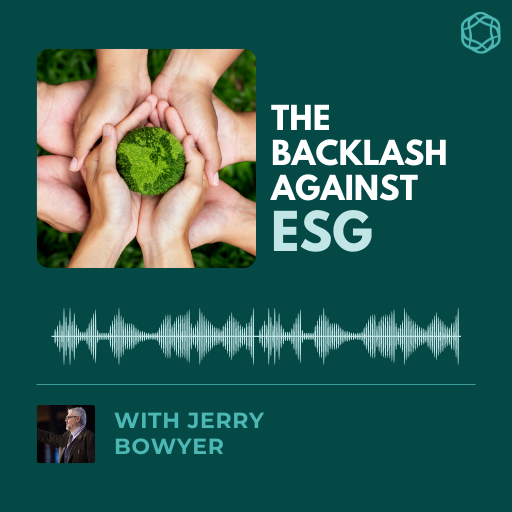 The Backlash Against ESG With Jerry Bowyer

You may not know it, but there’s a political and ideological war raging inside your investment portfolio. In recent years, a tiny but very vocal minority has sought to bully financial institutions into adopting their views of culture and politics. But it seems they’ve gone too far. Rob talks about that with economist Jerry Bowyer.

Remember, you can call in to ask your questions most days at (800) 525-7000 or email them to [email protected]. Also, visit our website at MoneyWise.org where you can connect with a MoneyWise Coach, join the MoneyWise Community, and even download the free MoneyWise app.

Biblical Wisdom For Your Financial Journey
You May Also Like

Biblical wisdom for your financial journey.